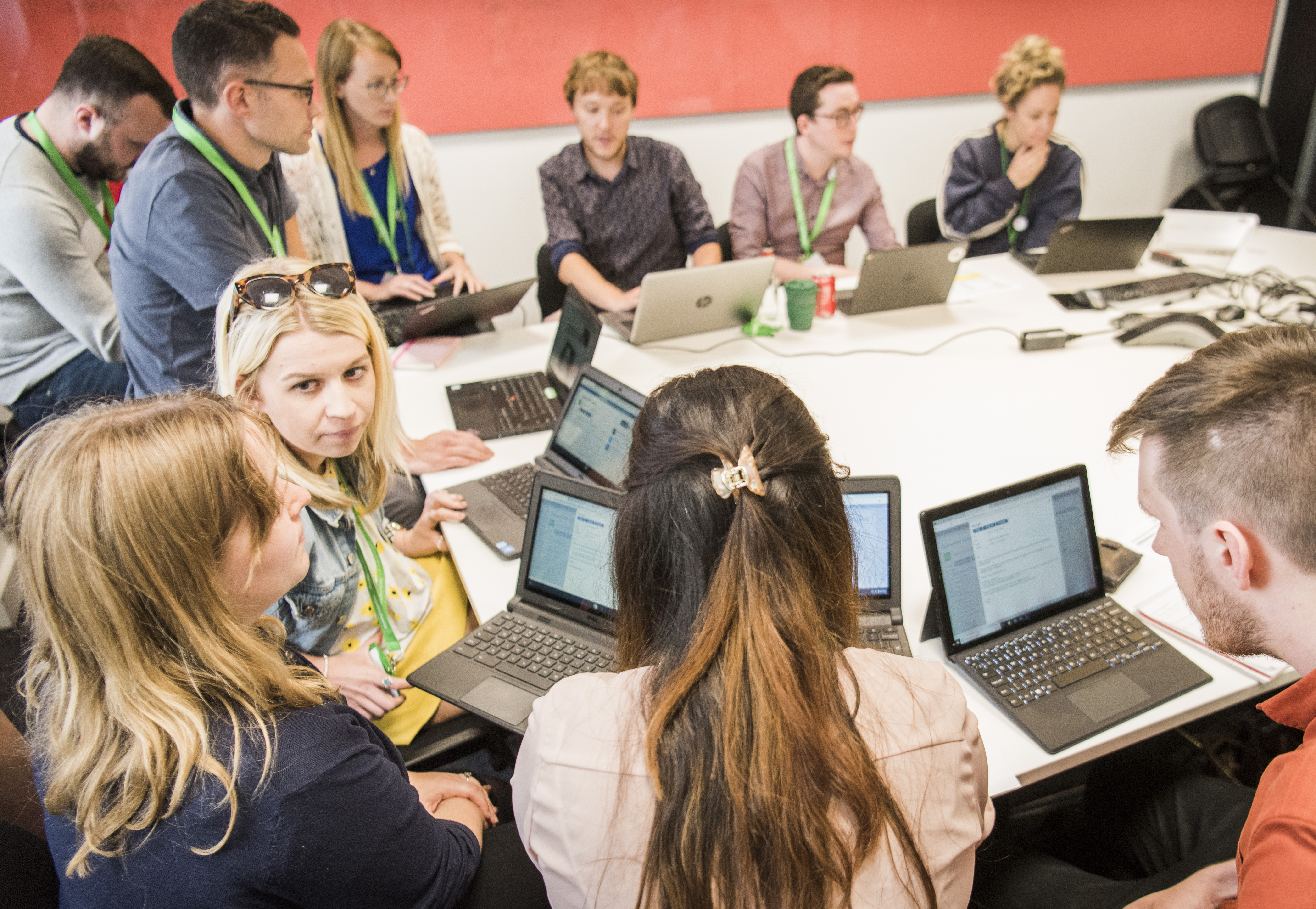 Charity NSPCC wanted to train their national and regional communications teams on how to manage and respond to a crisis.

We delivered a series of simulations in which local and national teams managed and responded to an escalating scenario. The scenario was designed to be realistic, test the teams’ processes and ability to respond as a team.

The training helped teams to work through their crisis response plan, practice coordinating a response on social media and identify any gaps in existing processes. During the simulation, the teams stayed calm, listened to each other, and effectively managed a variety of stakeholders and channels.

“We were thoroughly impressed by the Social Simulator team at every stage of the process from initial scoping of our crisis scenario through to delivery on the day and post-event feedback.  They completely understood our brief, and their flexible and adaptable approach meant that our team benefitted from an exercise that was as realistic as could be, illustrating the impact of each decision and action in real time.  It tested the team’s performance under pressure, their specialist knowledge and their teamwork skills.  The simulator platform was easy to use and really made the exercise come alive.”