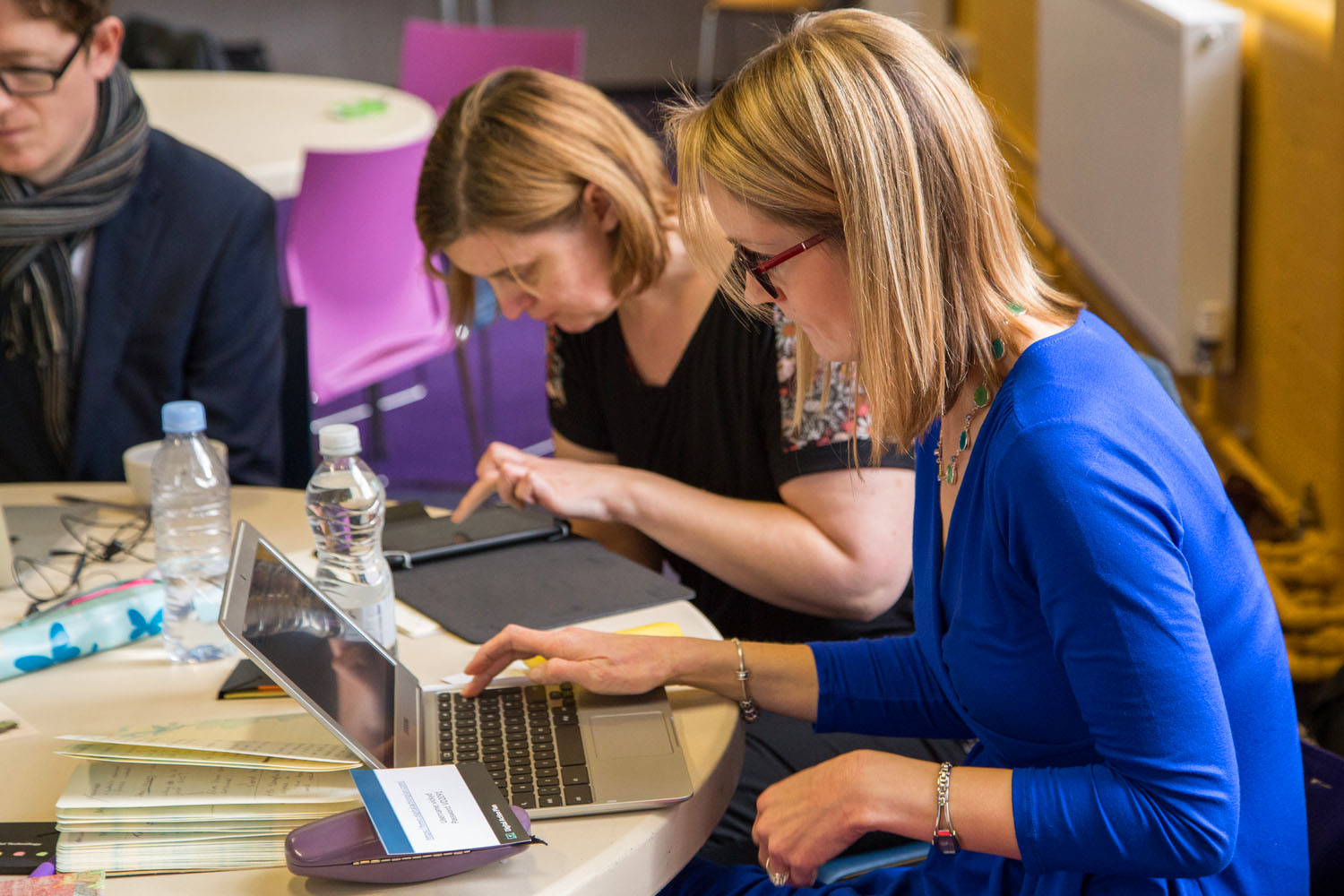 The award winning communications team at Hyde Housing wanted to develop their confidence and processes for responding to complaints received on social media. They have several social media accounts, run by different teams.

We delivered a series of workshops in which we simulated an escalating crisis scenario, during which teams had to assess, plan and create responses.

We helped teams to monitor and triage the comments they discovered and create visual content for their response, including graphics and video.

We also worked with them to plan a formal response process based on their most common questions and complaints, and identify key hand-off points between teams and functions within the organisation.

Our initial workshop revealed some gaps in existing processes and understanding of social media. Our subsequent development program led to a better, more direct approach to dealing with customers on social media. This has included tackling established complainants and high profile stakeholders on social media.

Our work also helped to address gaps and overlaps between responsibilities of channel owners and a new, shared process for escalating and dealing with issues online.

Talk to us informally about how we approach this kind of work, ballpark budgets and timescales – or just to help you refine your brief: email [email protected] 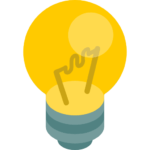