Mobilizing for crisis: the benefits of longer exercises 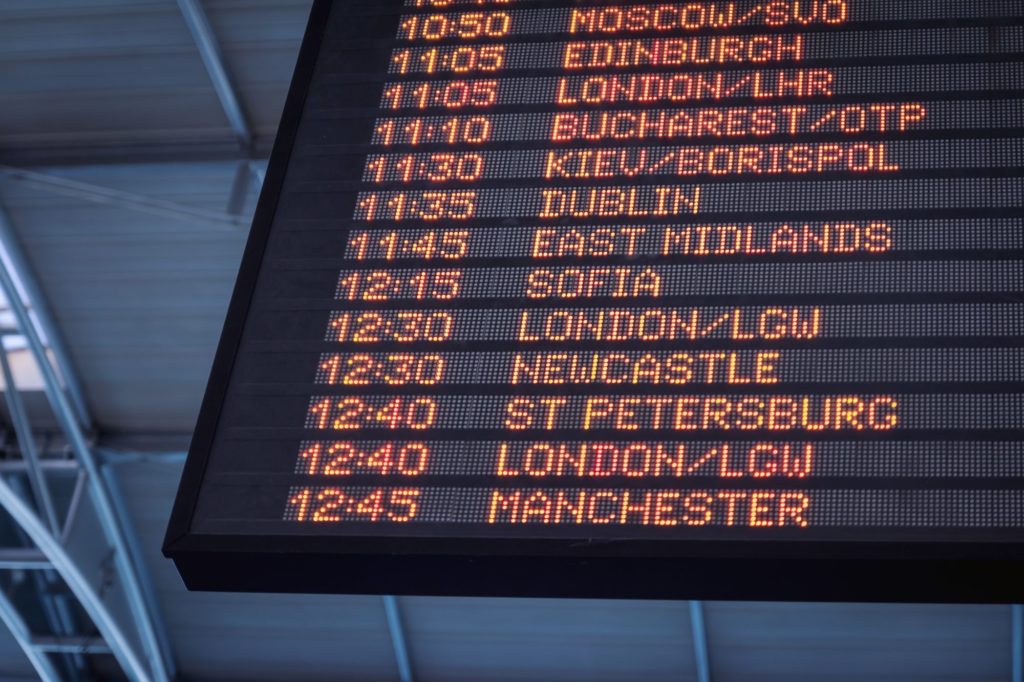 Our typical exercises tend to run for 3 or 4 hours, often in a pair of adjoining boardrooms with good wifi, clear diaries and coffee on tap. The participants get to feel the shock and stress of dealing with something unexpected and fast-paced, and understand how well they work together as a team.

But of course, it’s nothing like a real crisis.

Recently, we’ve supported a client with a week-long incident response simulation which has been a sterner test. Though it’s been months in the planning and there was still handy wifi and catering, it’s proved to be a tougher test of a team’s preparedness than those short, sharp sessions can hope to be.

For a start, we’ve been part of the biggest crisis exercise mobilization I’ve been part of, with over 130 specialists from over 25 countries covering all the response disciplines from engineering to finance, legal to communications being gathered, briefed and transported to a Middle Eastern location off the beaten track, to back up a local team. There’s been visas, innoculations, logistics, security, catering and accommodation to be considered, just as there would be in a real-world incident response. Some of the carefully-prepared crisis management processes that work in a European or American setting needed adapting. But also like in a real-world incident, there’s been a bit more time for the team to think and respond, work around obstacles, and to spend time getting familiar with each other’s roles and styles.

On our side of things, as usual we’ve had to get up to speed on the geography, political environment, media mix and social media culture. We adapted our roleplay to reflect local influencers and norms, and made the most of some of the new features on our platform. We’ve played out malicious fake news (in Arabic!) spreading from Instagram to Twitter while a human interest video story exploded on Facebook.

Excitingly, this is one of the first simulations we’ve run with a group some of whom have been building their digital skills on our Digital Action Plan programme of workshops and online learning. We’ve been sat both sides of the curtain: part of the exercise control team but also coaching communications responders to make the most of the opportunity to deploy the techniques of a modern media response, including self-produced video and simple infographic creation, as part of their crisis communications response.

Whereas a half-day exercise can feel like a sprint, with a flurry of articles, emails and social media posts whizzing around, these longer exercises are more like marathons. Just like a real-world crisis, both the exercise control and participant teams need to pace themselves, and think about how to handle early starts, shift handovers and rest breaks. From our point of view, there’s been scope to be a bit more flexible and feed off the operational decisions made.

Testing a crisis response on this scale isn’t cheap. But it feels like a worthwhile investment for larger organisations which realise that a solid plan is no good if you’re tripped up by logistics when you come to use it. It’s been lots of learning, and fun.

Photo by JESHOOTS.COM on Unsplash