How vulnerable are your people online?

I’ll let you in on a nasty little technique we use in our social media crisis simulation exercises from time to time. 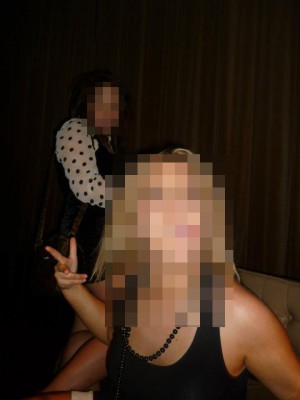 If the team is strong, is using its lines well and deftly handling stakeholders and customers, we’ll sometimes throw in a little bit of a curveball: a bit of personal trolling or doxing, with images and information they hadn’t realised existed publicly online about them.

In a really sticky crisis, the more extreme end of your newfound audience – think, the kind of journalists who hang around outside the homes of bereaved families, or juveniles who like to take out their self-loathing on the minorities they encounter online – won’t hesitate to play the man, rather than the ball. Vanity searching on Google (and social) is a useful investment of time if you, or your organisation’s spokespeople, want to be prepared for what might come at them when things are bad.

Once we’ve established from tweets or press statements a spokesperson’s unusual name or location, we turn to mainstream digital tools to expose mildly embarrassing – or potentially more seriously undermining – information about them as individuals, as well as in their professional role.

At the very least it’s unsettling to see a simulated media report or troll tweet illustrated with:

We’re invited in to help teams stretch themselves, and it’s unsettling for them to see how social media plus some basic searches can blur the boundary between the personal and the professional. Though we don’t cross the line into harassment, in reality some of the information we’re able to find out in a few minutes might well be used in more unpleasant ways by the kind of characters the social networks are only starting to grapple with algorithmically.

Take the time to do a simple online vulnerability assessment of your staff likely to be identifiable online in a hostile situation. Those who inhabit the darker corners of the internet will be Googling, trawling Facebook and digging up old tweets. Don’t be on the back foot when that picture pops up in Tweetdeck, or grins out at you from the newstand.