A is for Authenticity 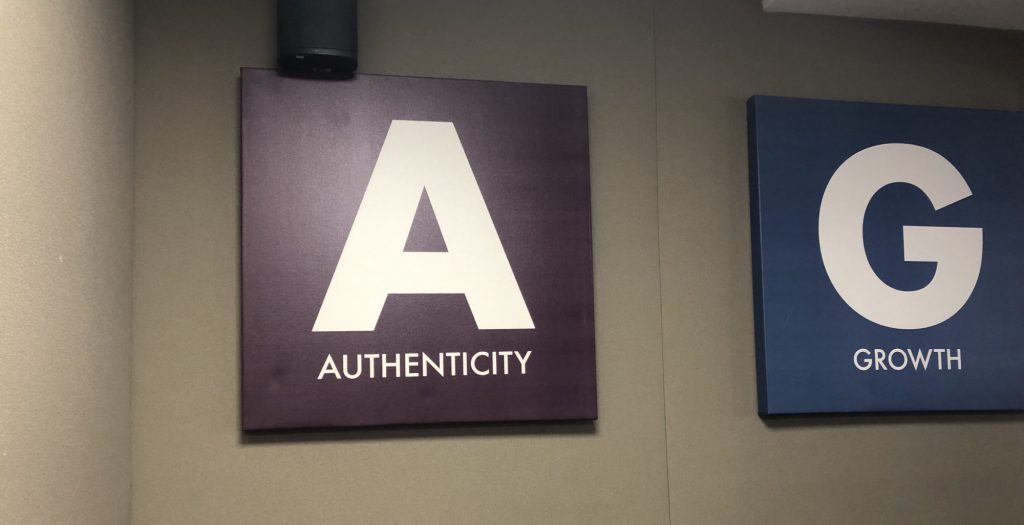 Before fake news, there was spin, and before that, there was ‘PR’. The bottom line is, why should anyone believe you, especially when you’re trying to dig your way out of trouble?

That’s a theme which came out in an exercise I’ve just wrapped up here in South Africa, which is one of five exercises our team is running around the world today for a variety of clients. This organisation uses a thoughtful and strategic crisis management methodology to get to the real nub of the situation, not just get caught up in reacting to anything and everything.

The team got a media statement out and adapted the messaging for social media. So far, so typical. But as the crisis deepened into a reputation-threatening scenario, with a range of government, public and commercial stakeholders questioning the firm’s commitment, and not just its competence, an interesting decision was made.

A tweet was prepared by the social media team on behalf of the organisation’s leader, talking in human terms and as a local resident about the impact of the incident, his own sadness about it and what he and his team were doing. It dovetailed nicely with corporate messaging but added something extra: the authentic voice of a person in the organisation. It was nice to see that “Authenticity” is one of four values on the wall of this particular client’s crisis suite.

In some situations, you might want your CEO or technical expert to be on camera in a high vis jacket supervising a response. Or perhaps it’s about the Ambassador tweeting a selfie in front of their team on the phones visibly busy providing support for travellers in crisis (like the British ambassador did during the Paris attacks of 2016). It’s rarely enough by itself, but alongside a clear corporate statement about what’s happened and what’s being done, it adds something human and emotional. It feeds the need we have on social media for empathy. The classic example is CEO Tony Fernandes’ tweet following the crash of one of Air Asia’s planes:

But it’s often easy to forget when trying to agree corporate messages – and few corporate leaders are ready to go public quickly enough showing emotion. In today’s exercise, a lawyer stripped the humanity out of the messaging when asked to review it (our platform lets us take a ringside seat to watch the back and forth over simulated email). Luckily, in today’s fictional scenario, Comms pushed back, just as they should, and won the argument.

In the debrief, the plucky social media manager won a round of applause for their creativity and courage, and quite right too.